The Toxicity of the Hustle Mentality 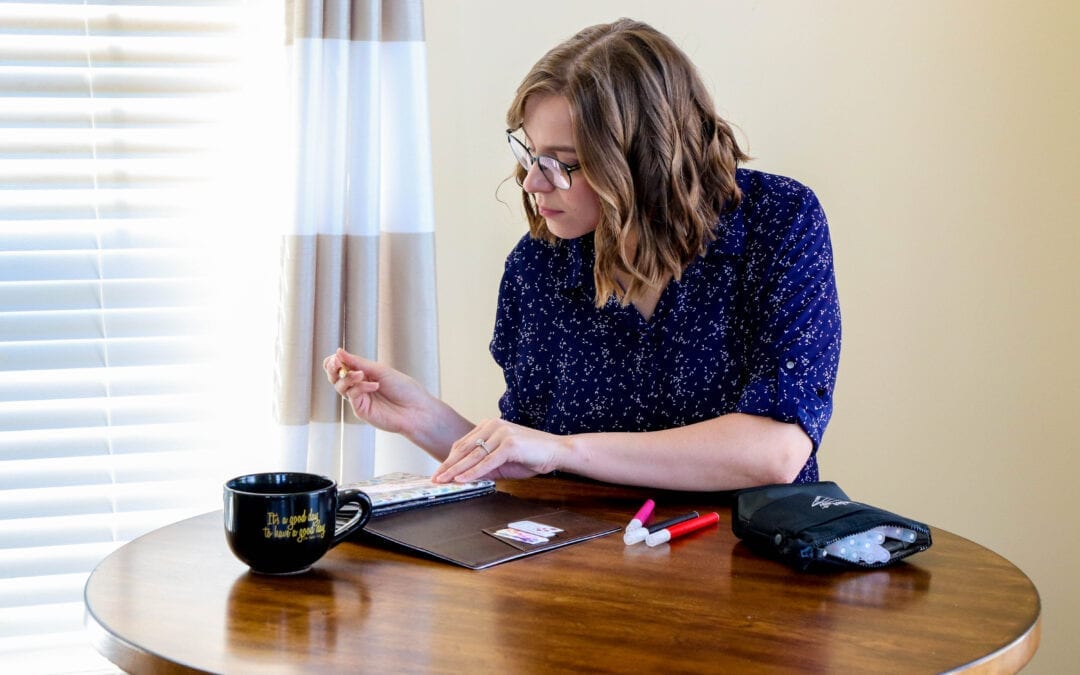 Good things come to those who hustle, right? As someone who has “hustled” for nearly six years, I’m tired of it. Tired of the toxic mindset that if you just work a little bit harder, a little bit longer, you’ll be successful. That’s just not true. Sure you can’t just sit on your hands and expect things to happen, but at some point, hustle can only take you so far.

We as a culture glorify burnout. We glorify late nights, sacrifices, and entrepreneurship. But ONLY if those things breed success. Entrepreneurs are revered if and only if they have something to show for themselves. Work/life balance only seems to apply to people who aren’t “hustling” because if you’re not working 80 hours a week, are you even trying?

There is value in taking a break. In stepping back. In letting something breathe and take its time to cultivate. Things very rarely happen overnight and there’s so much pressure to be that rare exception. If only you had hustled just a little bit harder your Etsy shop would have made it. A few more late nights or cancelled plans with friends and your company could have hit it big.

Why must good things only come to those who hustle? What about those who are thoughtful? Or those who know their limits, try, but don’t kill themselves in the process? I’ve spent countless years of my life with my head down, plowing through work and getting praised for the sacrifices I made in the process. Endless, “I can’t believe what you guys accomplish! You must never sleep!” or “You are really living the dream. I’m so envious.” Yet not a single one of the praisers would ever actually pursue this “hustle” lifestyle themselves. Because they know it’s not sustainable or healthy. It’s good for us, just not for them.

There is a time and place for hard work. Don’t get me wrong. There needs to be SOME hustle at SOME point. But there’s also a time where it needs to stop for your mental and physical health.  When your business is a little fledgling trying to get off the ground, everything is your responsibility. But that hustle and grind mentality is like having your foot on the gas at all times. Putting your foot on the gas to hit 60 is way different than trying to go to 150. The constant pushing to go faster will ultimately damage the metaphorical car. You have to identify at what point can you let your foot of the gas, hit cruise control, and take a much needed break, despite onlookers cheering you on to just drive a little bit faster. 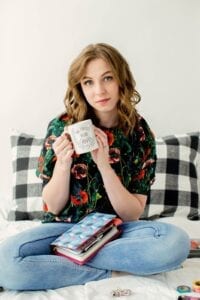